As De La Salle University celebrates its 100 years of La Sallian Presence in the Philippines, it brings you once again on stage one of it’s most succesful musicales. 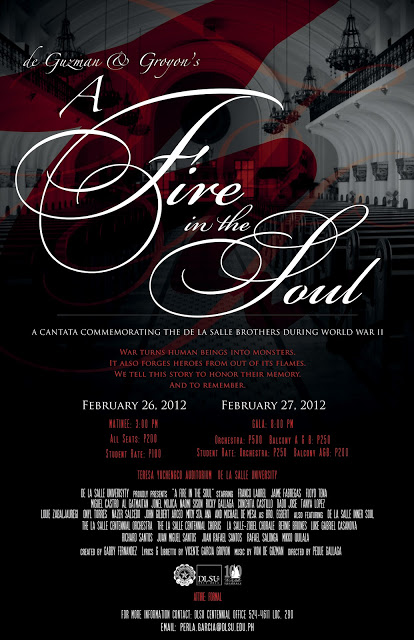 A Fire in the Soul: A Cantata commemorates the crucial events of the La Sallian’s mission in South East Asia during the World War I. It tells us the story of how the American Forces bombards Manila and how the grounds of De La Salle College, Manila was attacked by the Japanese Soldiers and murders twenty-four (24) innocent civilian lives and sixteen (16) La Sallian Brothers.
As war turns human beings into monsters, it also forges heroes out of its flames. This story needs to be told to honor their memories, their service to humanity, and to remember these heroes eternally. 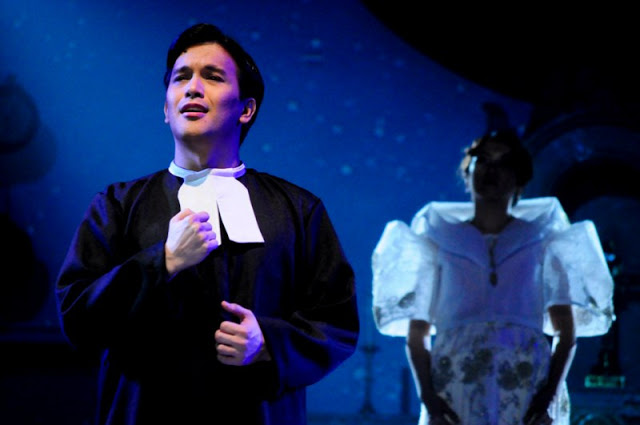 You can watch A Fire in the Soul: A Cantata on February 26 (Sunday – Matinee) at 3pm and February 27 (Monday – Gala Night) at 8pm to be held at the Teresa Yuchengco Auditorium, 7th Floor of Don Enrique T. Yuchengco Hall of De La Salle University – Manila. 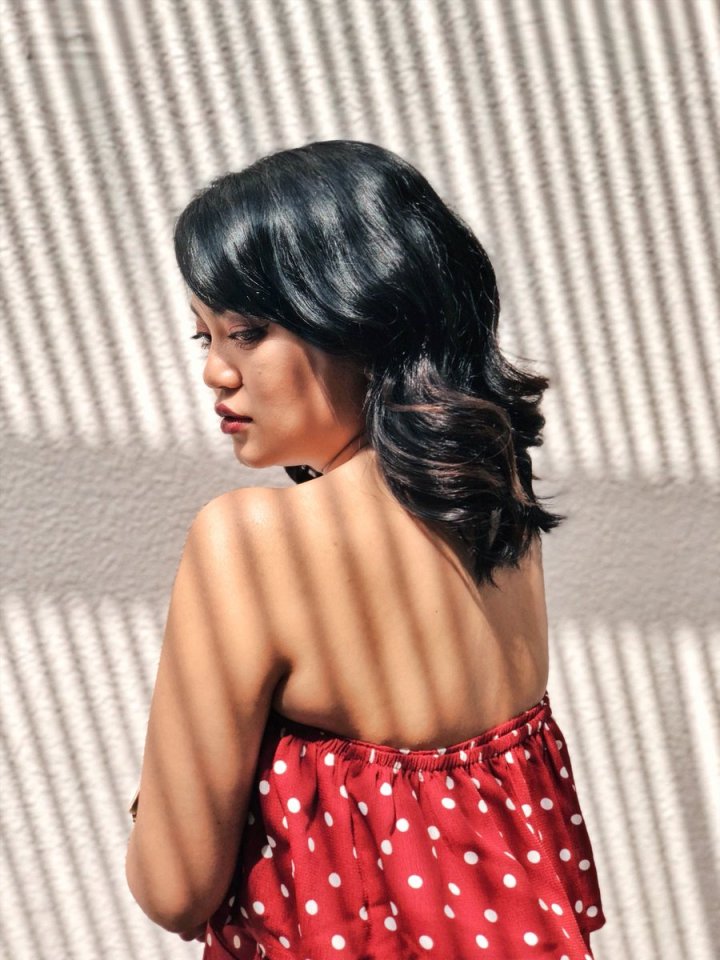 Welcome to my blog!
I’m a style, beauty & travel blogger raised & based in Dubai. Originally from the country with three stars & a sun, The Philippines.